Mobile homes and traditional houses are so different that there’s little chance of confusing the two based on appearance alone. It doesn’t take an architect or contractor to distinguish the two from one another, as there are many easily observable aesthetic differences that set them apart at a glance. However, the differences between the two styles of residences go well beyond those qualities that can be seen, and those differences involve fundamental aspects of construction, design, and style. If you’re considering the purchase of a new home, you may have already investigated the factors that separate houses from mobile homes for sale in Texas.

Though the primary differences between the two modes of housing are easy to discern, there are other points of distinction between them that aren’t as obvious. If you’re in the market for a 1-bedroom mobile home in Texas, for example, it’s important to understand the pros and cons of such a home when considered alongside a comparable standard house. Keep reading to learn more about some of the key differences between mobile homes and traditional houses. 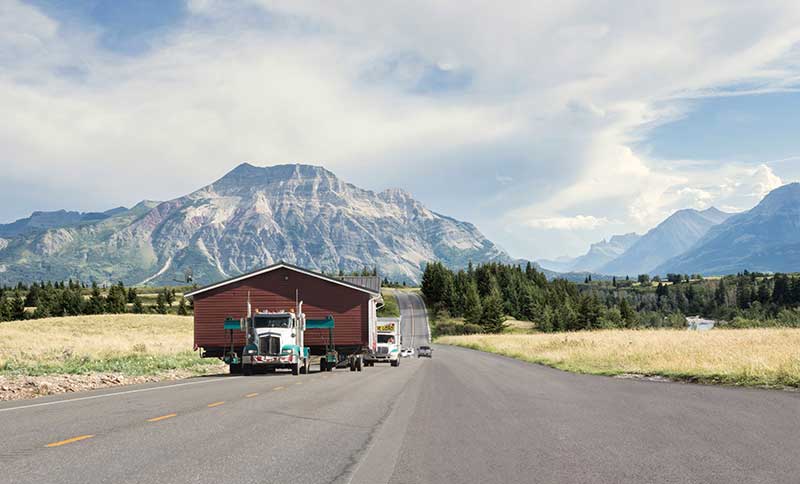 As is indicated by their name, mobile homes have inherently more portability than a standard house. Houses are built upon foundations, which could be a concrete slab poured onto the ground or piers and joists that hold the foundation level a short distance above the ground. Houses are attached to their foundations, which are then affixed to the ground for stability. Mobile homes are built upon chassis, which is how they remain mobile. While it’s true that a traditional house can be moved from one parcel of land to another, such a move can be costly and can require significant preparation and disruption. However, mobile homes are made to be moved, so the homeowner can relocate the home easily and at minimal cost when living needs change.

When comparing houses to mobile homes, one must understand the way that each is constructed to comprehend some of the key differences between the two. A standard house is built on-site by a team of carpenters and contractors who each specialize in a difference aspect of construction. A house is built by framers, roofers, plumbers, electricians, HVAC technicians, and others. Even when the home is a prefabricated, the components are still assembled together on the piece of ground upon which the house will sit. Because houses are built on-site, construction can be impacted by adverse weather, and the timeline for building can be variable. A mobile home, by nature, is movable. Therefore, mobile homes are totally constructed inside of a factory, where conditions are closely controlled. That means that construction time is steady and predictable. Because of this, a mobile home can be built and delivered within weeks, while construction of a house can take months to years. 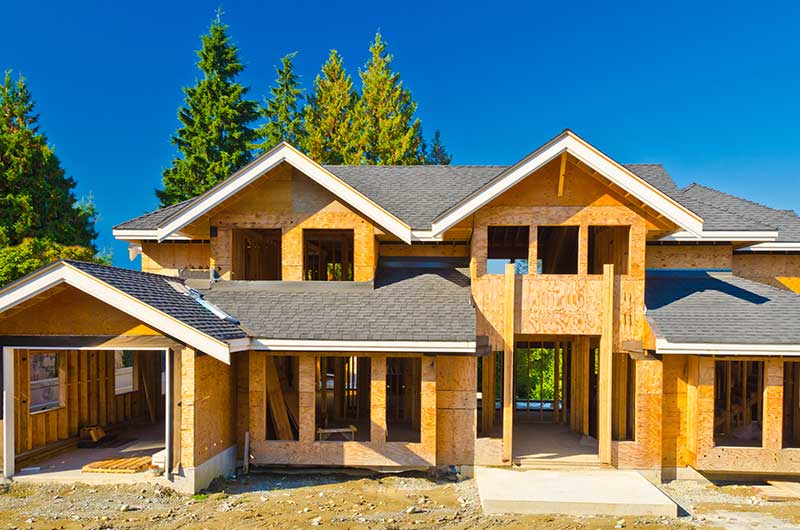 While there was previously a stigma attached to mobile homes regarding the quality of materials and craftsmanship, modern mobile homes can be constructed to be quite durable and feature the same range of amenities available in a standard house. Also, because mobile homes are built in a controlled environment, they can be consistently produced at a high quality that’s hard to obtain in a traditional home.

Another primary point of differentiation between the two types of homes is the cost. Mobile homes can be built efficiently using assembly line construction in a regulated environment. That means they cost less to build, and that lower price point is passed on to customers. Because standard homes require a team of contractors and additional components, their cost can be much higher. As a result, homebuyers will pay significantly more on average for a standard house than they’d pay for a similarly sized mobile home.

There are some obvious and not so obvious differences between mobile homes and traditional houses that can impact factors such as durability, appearance, and cost. If you’re searching for a new or used mobile home, visit Hench’s Country Liv’n Homes online at www.henchs.com.

FOUND A HOME AT ANOTHER DEALER? GET A CHEAPER QUOTE:

We Guarantee To Beat